Our county is home to many internationally acclaimed musicians and artists, take a look!

Address:
220 Main St, Hudson Falls, New York, USA, New York, United States 12839
Description:
The Hudson Falls Free Library began in 1910 when a group of interested citizens formed the Public Library Association and elected the first five trustees: Josephine H. Allen, Emily M. Devine, Charles D. Kellogg, Erskine C. Rogers, and Willoughby Sawyer. The first treasurer was Mrs. Marcus Allen who served from 1910 until her death in 1962.
As librarian, the trustees appointed Miss Genevieve Clark, a junior high school English teacher who, for $750 a year, furnished a room for the library in her home at 110 Main Street and her services as a librarian six afternoons and evenings a week. This library was chartered by the Board of Regents on October 27, 1910, to serve the people of the township of Kingsbury.
History   See
Contact Information
Phone: (518) 747-6406
Website: view our site
Email: hud-director@sals.edu 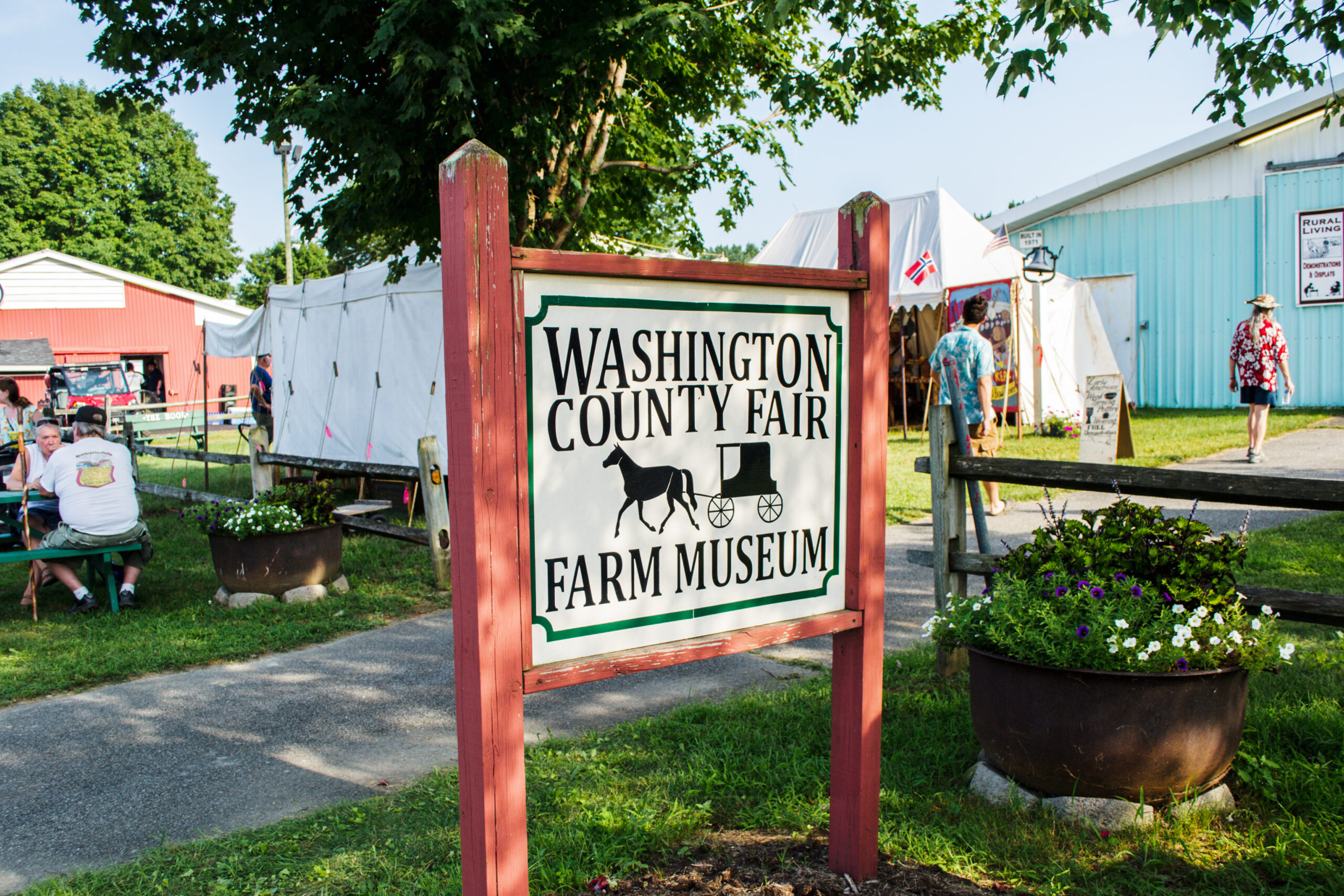 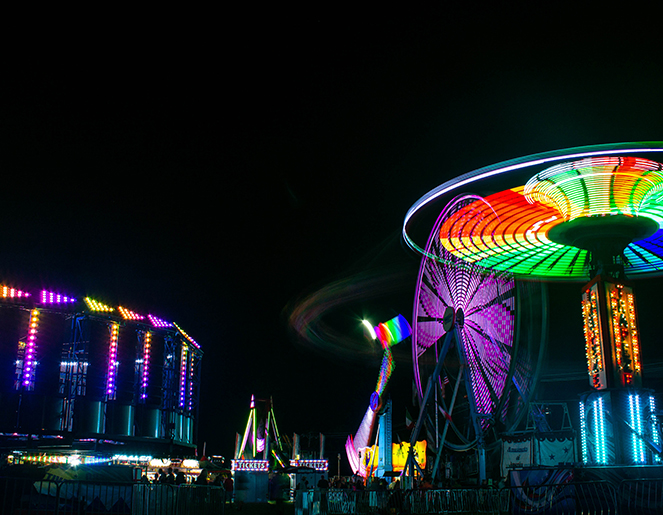 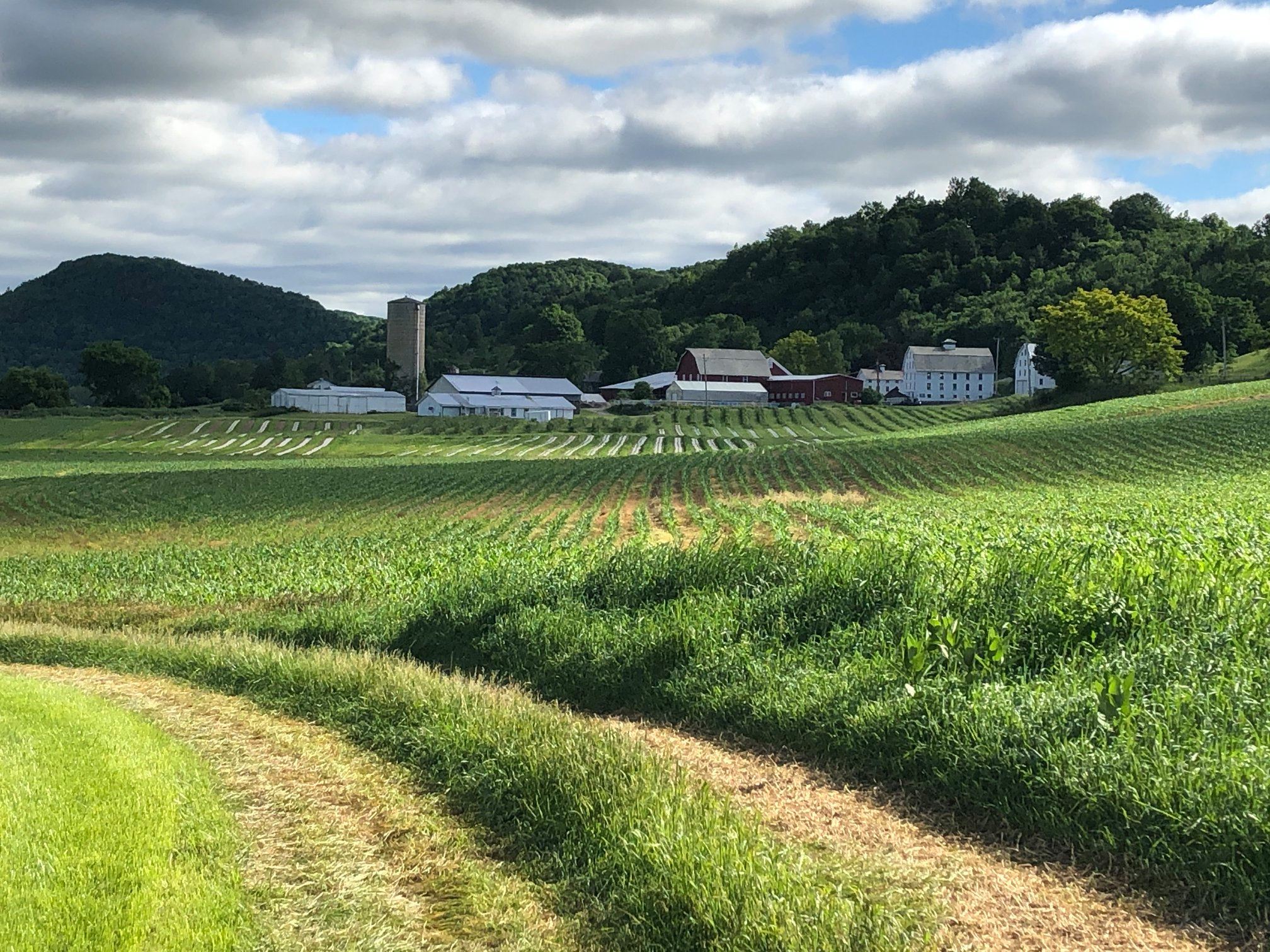 All About Ag – Summer Agriculture in Upstate NY 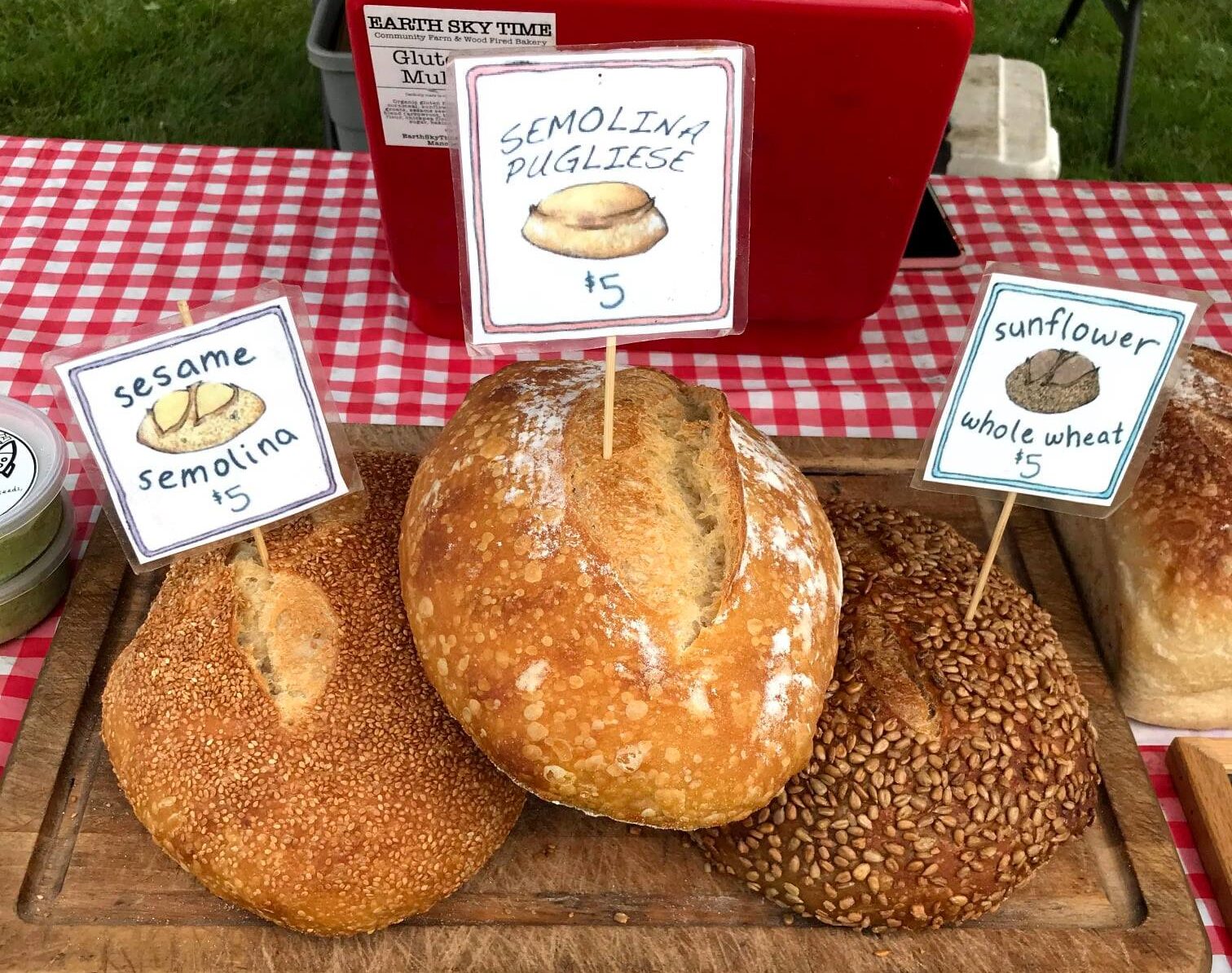 If You are What You Eat, Eat Local! 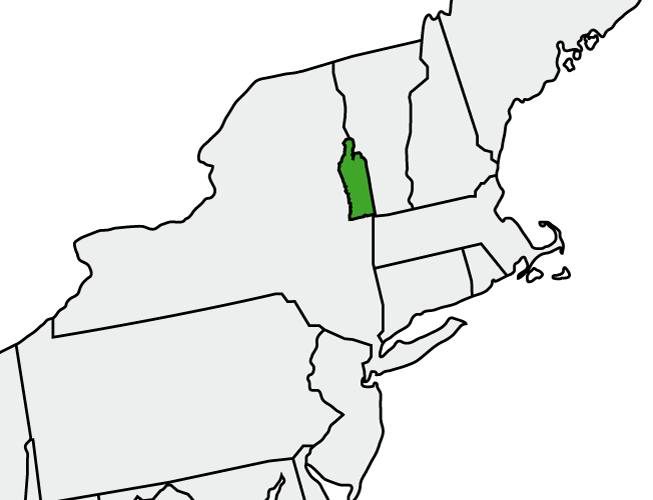 Learn The History Of Washington County

Washington County is rich with historic sites, museums and landmarks from Battle Hill in Fort Ann, a significant battle of the Revolutionary War, to the Fort House Museum in Fort Edward that exhibits hundreds of thousands of artifacts and exhibits that chronicle the history of Washington County.

Have an article, business listing or other content you want to see on the site?

Open
Up and away! Don't miss the Adirondack Balloon Fes

Open
What will you discover in Washington County this f

Open
Another great photo from @cweisman284 of her famil